Reto Pulfer was born in Bern in 1981 and currently lives in Berlin. His expansive installations of fabric sometime appear as three-dimensional expansions of abstract paintings of states, and sometimes as artful “objectivations” of the mnemotechnological architecture of visually imagined stories. The self-taught artist was recently awarded a painting scholarship from the Marianne and Hansfriedrich Defet Stiftung. In his temporal landscapes he plays with expressive performances and his own sound compositions, or musical and language improvisations. His works have been presented internationally in solo shows at Centre d’Art Contemporain, Geneva (2015), Hollybush Gardens, London (2013), and Nuremberg’s Kunstverein/Albrecht Dürer Gesellschaft (2013). 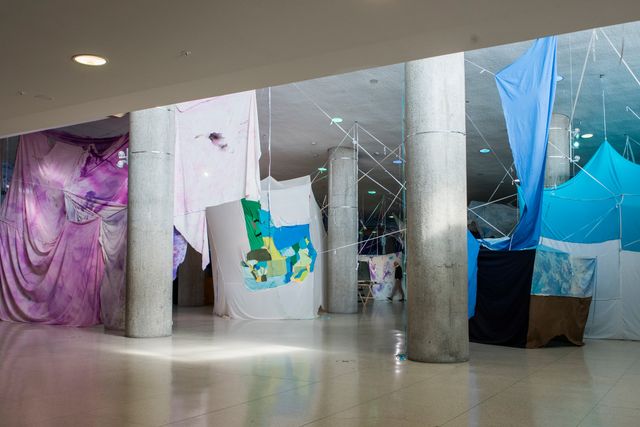 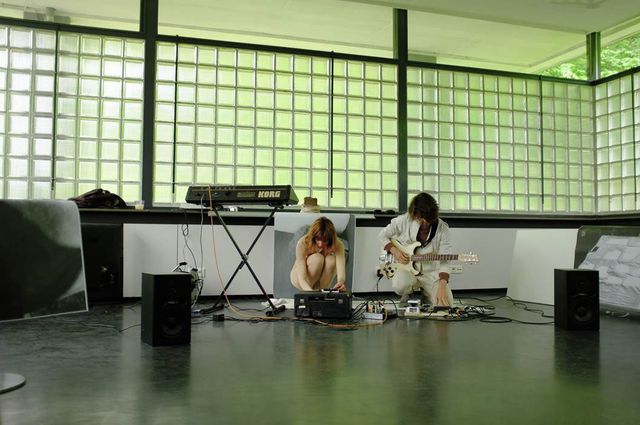