What You Gonna Do When the World’s on Fire?

Open-air in HKW’s Westgarten.
If poor weather is forecasted, the event will be in the auditorium. The decision will be announced on Twitter and Facebook on the day of the event until 2pm.

7 pm Alvin Youngblood Hart’s Muscle Theory
8.30 pm Leyla McCalla
10 pm What You Gonna Do When the World’s on Fire? (film)

In the United States, disproportionate numbers of young Black people are victims of deadly police violence. In Louisiana, Black communities also live under the threat of being terrorized by the Ku Klux Klan. For his award-winning documentary, Roberto Minervini meets bar owner Judy Hill, presents the New Black Panther Party for Self-Defense and spends time with 14-year-old Ronaldo, who prepares his younger brother for life with lessons about what it means to be Black. 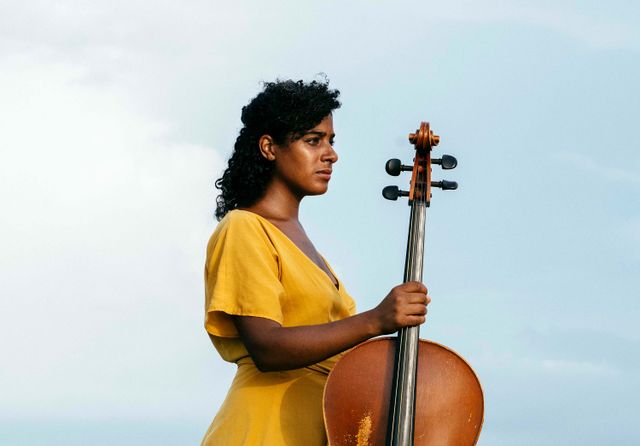