How to Do Things with Sound

Listen and subscribe to the podcast:
Apple Podcasts / Spotify / Stitcher

In the final years of the Soviet Union, how did the subculture win over conceptual and real freedoms? Did a trail lead from occupied houses in Moscow and St. Petersburg to the Afrofuturism of Sun Ra and Missy Elliott? Musicologists Giada Dalla Bontà and Holger Schulze trace the developmental lines of sonic fiction. They follow the mythical language around the term coined by Kodwo Eshun and explore the potential of sounds and their narratives as a liberating force.

Directed and produced by Julia Vorkefeld, commentary by Sarj Lynch, script and concept by Arno Raffeiner 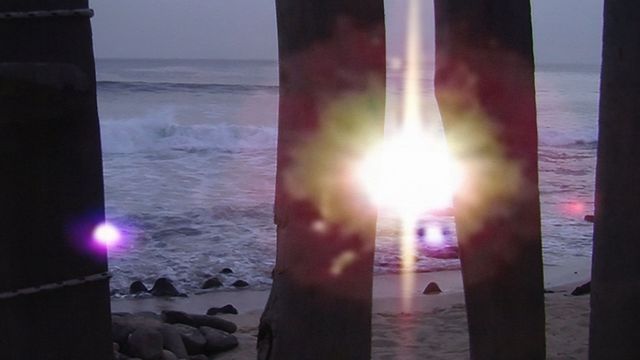 How to Do Things with Sound

An Evening on Sonic Fiction in the Arts and Activism