S. Løchlann Jain is Associate Professor in the Anthropology Department at Stanford University, where she teaches medical and legal anthropology. Jain’s publications include, among others, Injury (Princeton University Press, 2006) and Malignant: How Cancer Becomes Us (University of California Press, 2013), which won the Victor Turner Prize, the Edelstein Prize, the Diana Forsythe Prize, and the Fleck Prize. Jain is currently working on three projects. The first is developing methods for anthropology from theater and art practices, the second is studying origin stories of HIV, and the third is on the history and theory of automobile crashes. 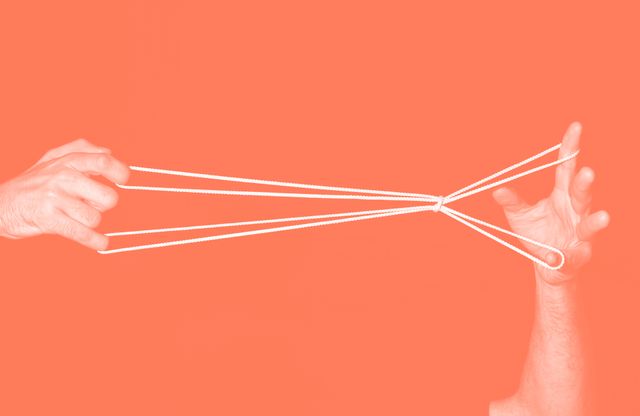 Trauma: The Language of the Technosphere

Speaking from the Laboratory