Unfolding before the eyes of the world public, captured in a flood of iconic images, and shown on television thousands of times, the terrorist attacks of September 11, 2001 marked a global caesura with far-reaching consequences. 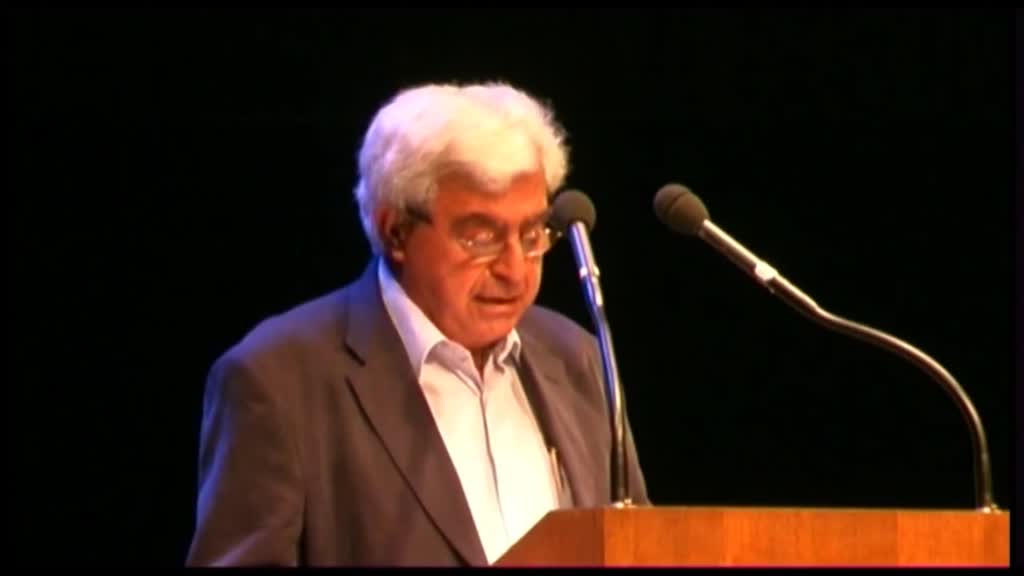 Ten Years of 9/11 | Elias Khoury - A Decade of Misunderstanding