Not only commodities, but also images—material and ideological—were transported from colonial Latin America to Europe. On the 200th Anniversary of the independence movements in Latin America, the Haus der Kulturen der Welt, together with partners in Spain and Bolivia, will focus on a specific aspect of colonial history: the relationship between trade and image transfer, exchange of economic and thought structures between Latin America and Europe and beyond. 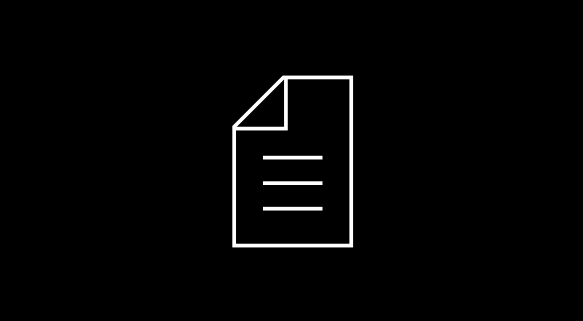